Although it is hard to believe, in 1981, the word “cancer”, if spoken at all, was mentioned in hushed tones. It was within this context that our Founder, the indomitable Sheila Kussner, first presented her idea of using cancer-experienced volunteers to offer peer support and practical resources to cancer patients and their families within a hospital setting. Initially, she was greeted with skepticism. The doctors worried that volunteers would cross boundaries by, for example, offering medical advice. Sheila instinctively understood that properly trained volunteers could be a tremendous asset in cancer care.

Of course, she was right, and over the ensuing years, we have enjoyed an excellent, collaborative and mutually respectful relationship with staff throughout the Jewish General Hospital as well as with other cancer agencies and organizations across Canada.

Throughout its 40-year history, Hope & Cope recorded many impressive firsts at the local and national level. 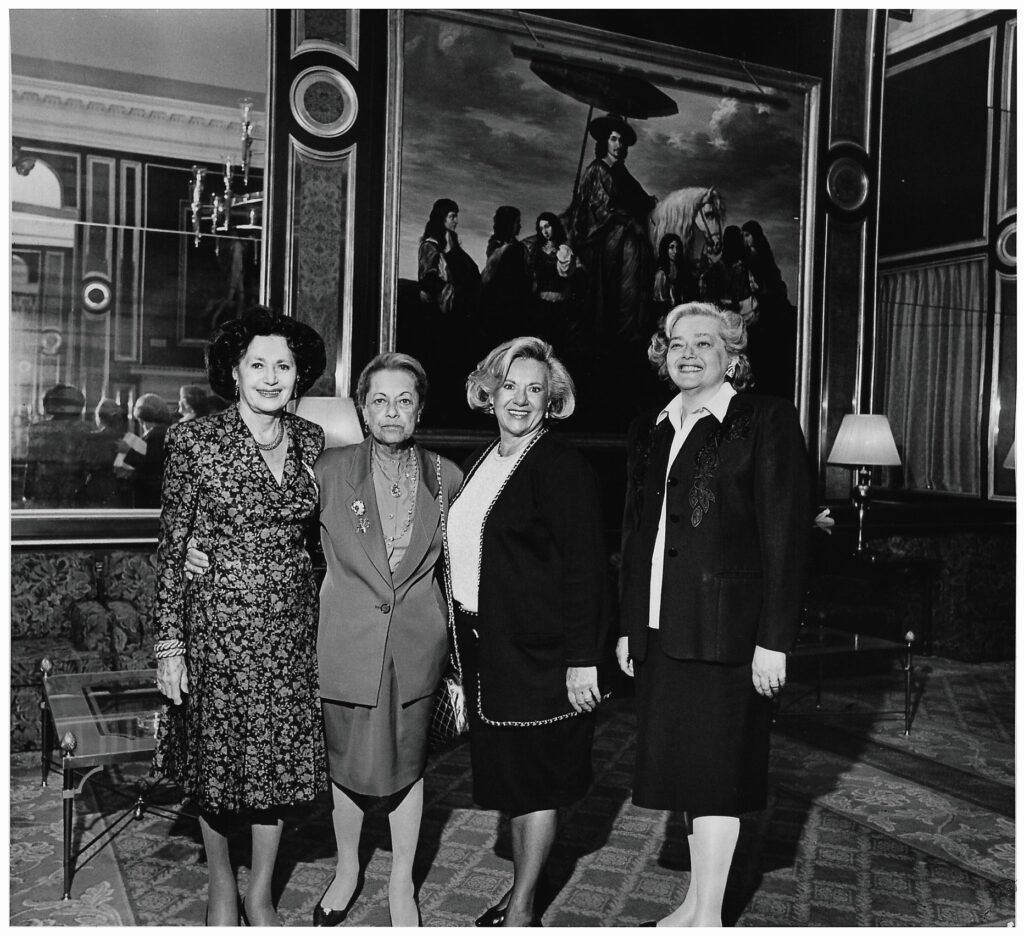 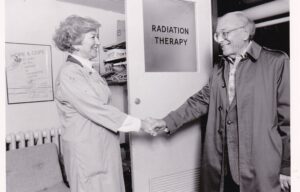 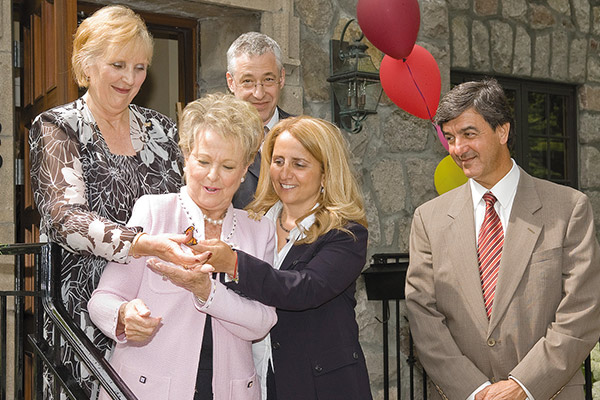